Ashburn is in Loudoun County, Virginia. It is 30 miles northwest of Washington, D.C. and part of the Washington metropolitan area.

Ashburn was originally called Farmwell (variant names include Old Farmwell and Farmwell Station) after a nearby mansion of that name owned by George Lee III. The name "Farmwell" first appeared in George Lee's October 1802 will and was used to describe the 1,236-acre plantation he inherited from his father, Thomas Ludwell Lee II. A section of Farmwell plantation west of Ashburn Road, a 580-acre tract, was purchased in 1841 as a summer home by John Janney, a Quaker lawyer who nearly became Vice President of the United States. Janney called the property Ashburn Farm; the name's first known appearance in writing is 1870 when he sold the property. It is likely he named the farm after family friends whose name was "Ashburn".

The Belmont Manor House and Janelia are listed on the National Register of Historic Places.

70 percent of the world's Internet traffic passes through Ashburn. 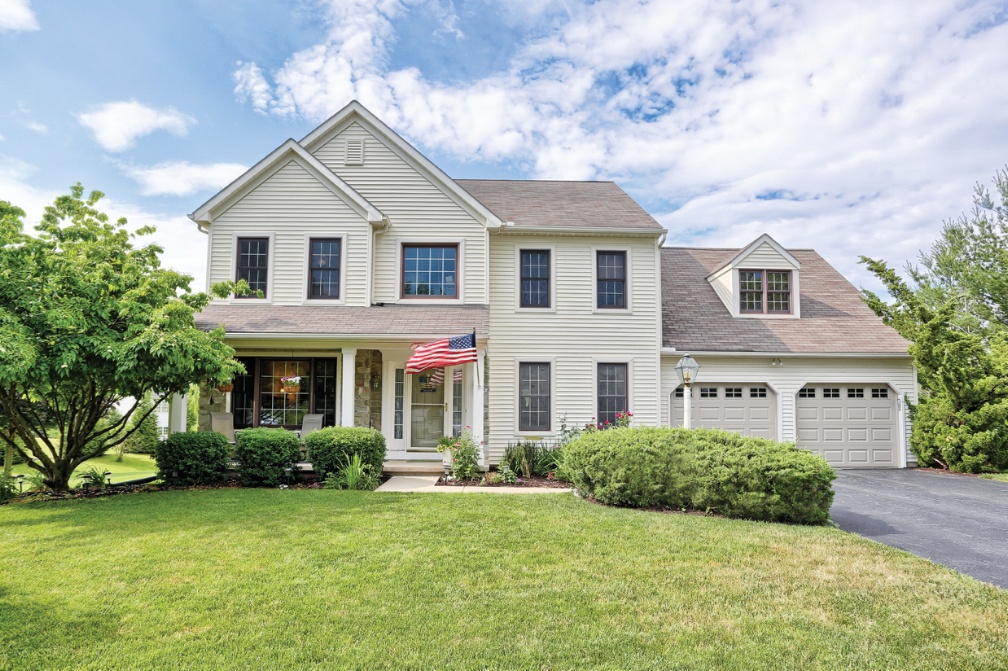 Find a Home in Ashburn

The data relating to real estate for sale on this website appears in part through the BRIGHT Internet Data Exchange program, a voluntary cooperative exchange of property listing data between licensed real estate brokerage firms in which Coldwell Banker Realty participates, and is provided by BRIGHT through a licensing agreement. The information provided by this website is for the personal, non-commercial use of consumers and may not be used for any purpose other than to identify prospective properties consumers may be interested in purchasing. Real estate listings held by brokerage firms other than Coldwell Banker Realty are marked with the IDX icon and detailed information about each listing includes the name of the listing broker.
©2021 BRIGHT, All Rights Reserved. Information Deemed Reliable But Not Guaranteed. Some properties which appear for sale on this website may no longer be available because they are under contract, have Closed or are no longer being offered for sale.
Data last updated: Jun 23, 2021 5:53:pm.