Aldie is located between Chantilly and Middleburg in Loudoun County, Virginia. Aldie's historic heart is the Village of Aldie that is located on the John Mosby Highway (U.S. Route 50) in a gap between the Catoctin Mountains and Bull Run Mountains, through which the Little River flows. Aldie traditionally serves as the gateway to Loudoun Valley and beyond.

Aldie is one of the fastest growing suburbs in the Washington, D.C. metropolitan area and the second fastest growing zip code in Virginia. As a result, the eastern part is sub-urbanized with numerous upscale communities recently built or under construction while most of the Aldie Hills adjacent to the historic Village of Aldie have so far largely preserved their bucolic character.

Aldie's beginnings were laid in 1765 when James Mercer and George Mercer established a mill at the location of the present historic edifice. The location was a natural choice, as the gap contained the intersection of the Belhaven road between Winchester and Alexandria and the Mountain road which ran northwest to Snickers Gap. By 1809 the Little River Turnpike was completed from Alexandria to the Mercer Mill, replacing the older rutted section of Belhaven Road. With the opening of the road, James Mercer's son, Charles Fenton Mercer, in a partnership with William Cooke, set out to develop a village on 30 acres at the turnpike's western terminus. Mercer named the village for Castle Aldie, his Scottish clan's ancestral home.

By 1811 a post office had been established in the village. Two years later, the Ashby's Gap Turnpike was completed from Aldie to Middleburg, and in 1818 the Snickersville Turnpike opened, replacing the Mountain Road. By the census of 1820, Aldie had a population of 248 residents, making it the fourth largest town in the county. The population peaked in 1830 at 260—notably more than half, 132, were slaves. With the incorporation of Middleburg the following year, Aldie began a slow decline. During the American Civil War, the village itself and lands immediately to the west and northwest were the site of the Battle of Aldie during the Gettysburg Campaign.

Aldie's most famous resident was President James Monroe who constructed his private residence at Oak Hill (James Monroe House) in 1822. 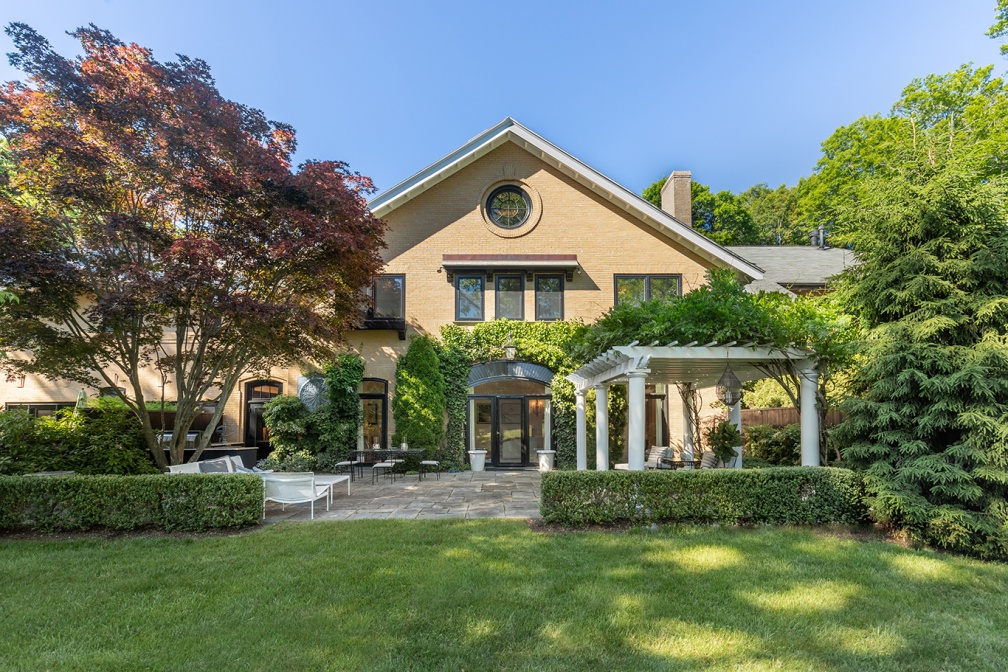 Find a Home in Aldie

The data relating to real estate for sale on this website appears in part through the BRIGHT Internet Data Exchange program, a voluntary cooperative exchange of property listing data between licensed real estate brokerage firms in which Coldwell Banker Realty participates, and is provided by BRIGHT through a licensing agreement. The information provided by this website is for the personal, non-commercial use of consumers and may not be used for any purpose other than to identify prospective properties consumers may be interested in purchasing. Real estate listings held by brokerage firms other than Coldwell Banker Realty are marked with the IDX icon and detailed information about each listing includes the name of the listing broker.
©2021 BRIGHT, All Rights Reserved. Information Deemed Reliable But Not Guaranteed. Some properties which appear for sale on this website may no longer be available because they are under contract, have Closed or are no longer being offered for sale.
Data last updated: Mar 3, 2021 7:40:am.